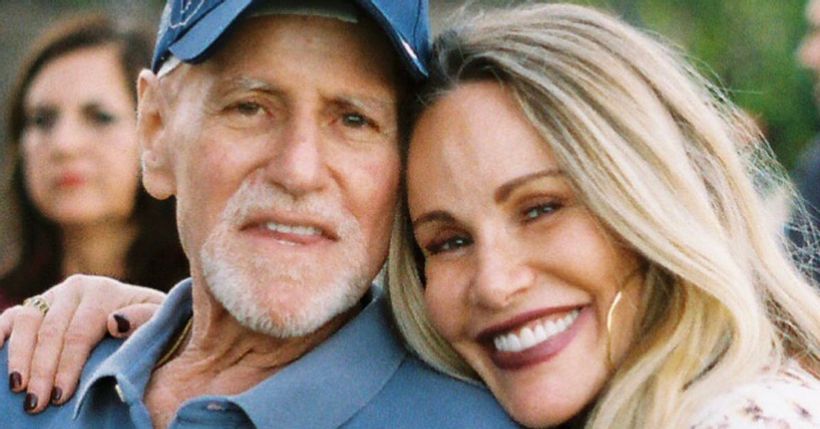 Tawny Kitaen reportedly died of a broken heart, her brother Jordan Kitaen has claimed.
The Bachelor Party actress, who died on May 7 in Newport Beach, lost her dad on April 12 from skin cancer, Jordan told TMZ.
The late star was apparently shattered by the news, and it was too difficult for her to bear.
Actress Tawny Kitaen poses for a portrait in Santa Monica, California. (Getty)
There was no foul play involved in the 59-year-old’s death or any drugs, pills, or alcohol found at the scene. The coroner… 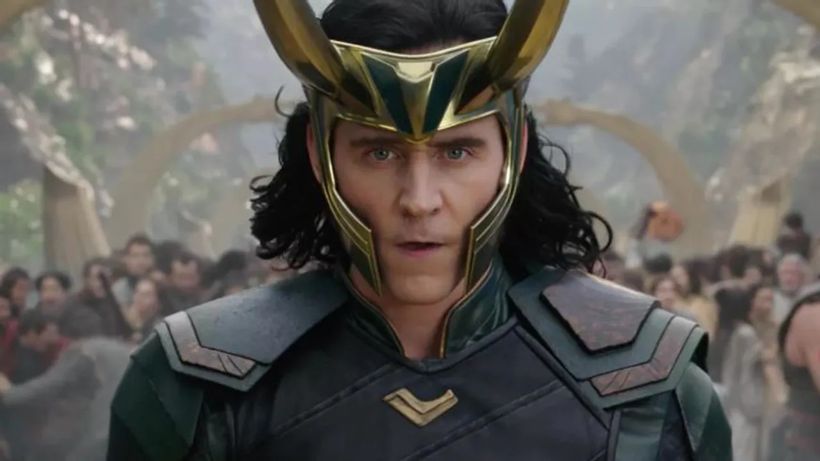 Social media has erupted after Lady Loki was introduced to the series in a huge twist – NEWS.com.au 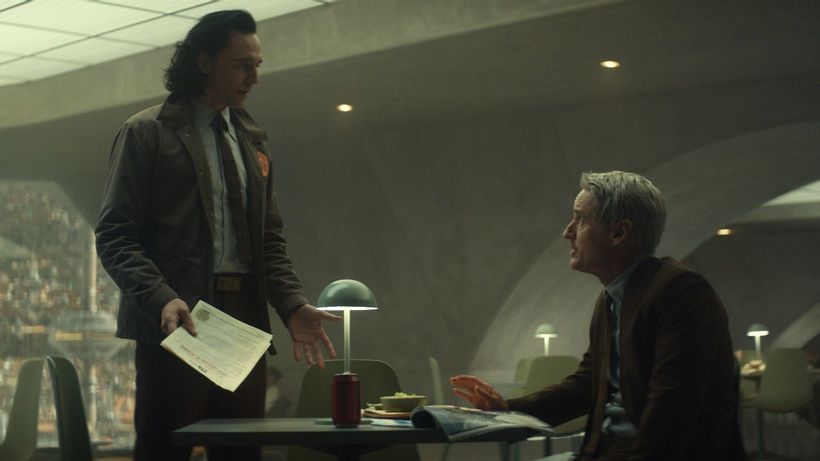