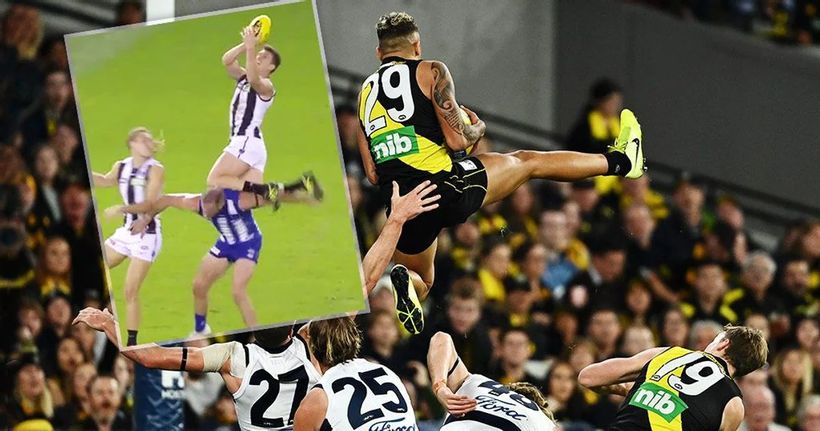 COLLINGWOOD’S Brody Mihocek has caused a voting boilover in the Four’N Twenty Mark of the Year, knocking off the spectacular effort of Richmond dynamo Shai Bolton.
Bolton flew into favouritism to win the overall award with a stunning grab last Friday during the early stages of the Tigers’ clash with Geelong.
>> WATCH BOLTON’S MARK IN THE PLAYER BELOW >> MORE FOUR’N TWENTY MARK OF THE YEAR CONTENDERS HERE
The red-hot Bolton soared, then launched again, to pull down a breathtaking mark, captured spectacularly…

Who will win and why? The tips and predictions for Round 9 – SEN 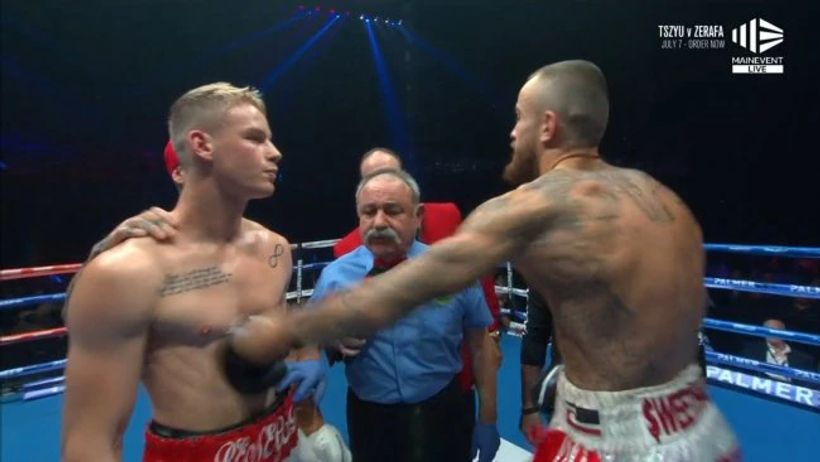 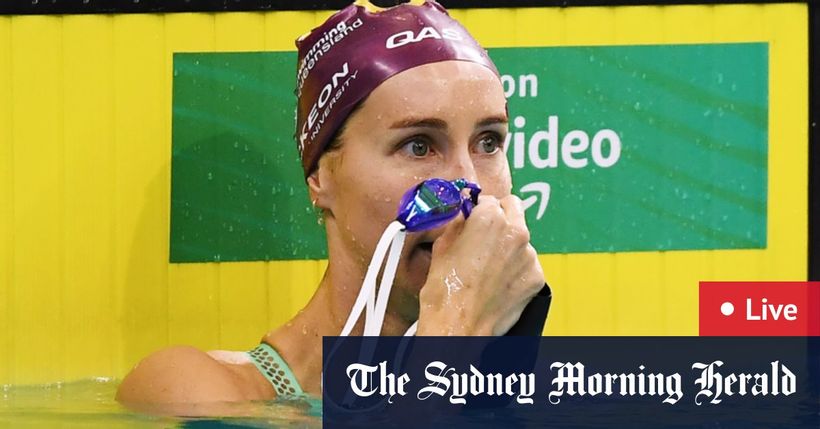