PORT Adelaide’s widely acclaimed trade deal which lured Aliir Aliir to the AFL club could take another twist this weekend.
The Power ultimately gave up just a future second-round pick to Sydney in exchange for Aliir.
MEDICAL ROOM The full AFL injury list
But that trade only eventuated after Port refused to entertain the Swans’ desire for the Power’s untested ruckman Sam Hayes to be part of the deal.
Hayes, pick 47 at the 2017 draft, is yet to play an AFL game in his four years at Alberton.
ADELAIDE,… 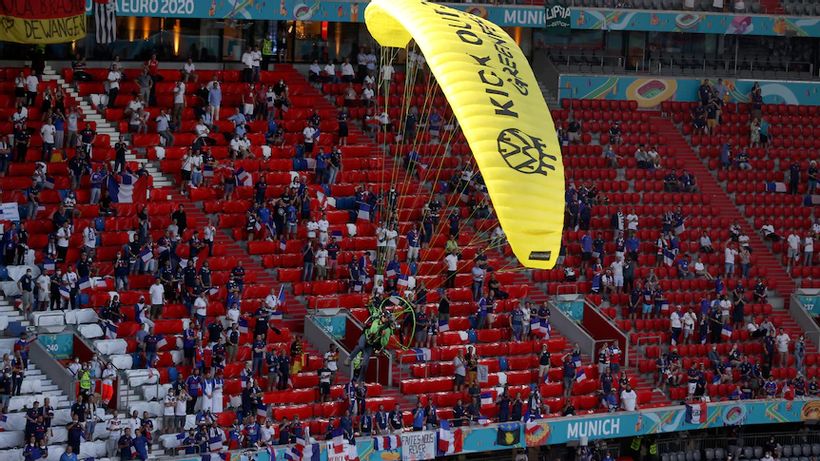 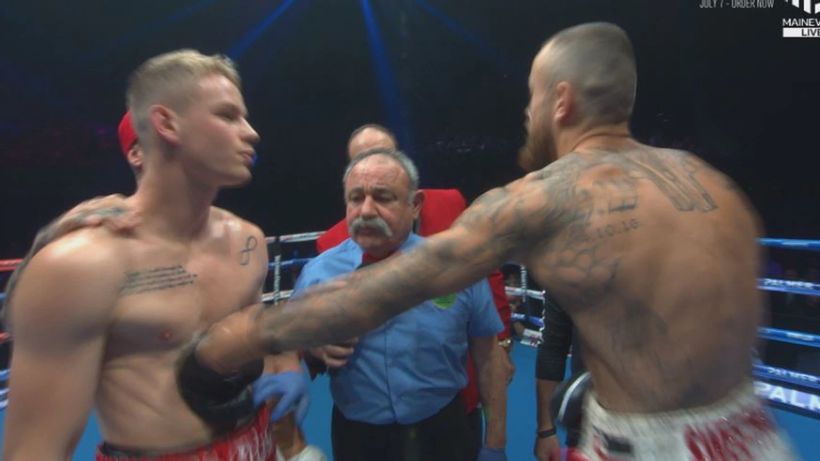