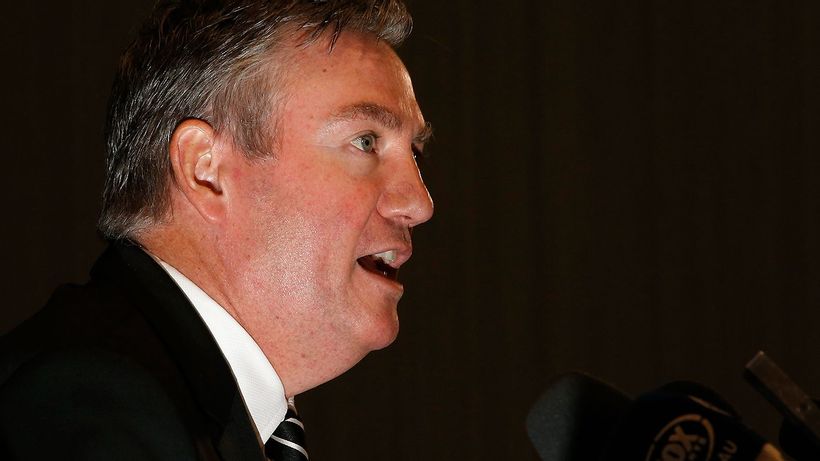 Eddie McGuire has revealed that he feared “ghosts” of Collingwood’s past would cause fractures at the club after his exit, before Mark Korda was unveiled as his successor.
Korda was officially ratified as the 13th president in Collingwood’s history after a board meeting today and McGuire praised his appointment.
McGuire says Korda’s familiarity with the club, having been there since 2007, will make for a “steady” transition after his own 23-year tenure as club president.
The 56-year-old expressed…

‘Consider never venturing into a ring again’: Lucas Brown savaged after dismal round one loss to Paul Gallen – Wide World of Sports

European Super League timeline: The plan that blew up world football and then unravelled – ABC News 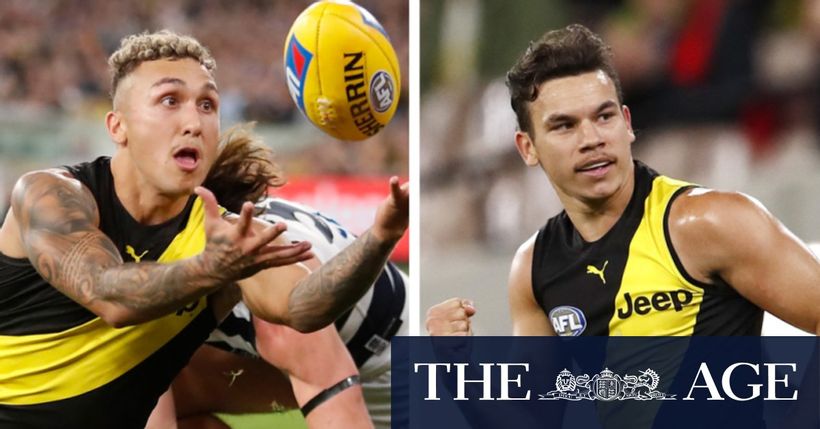 ‘They should be walking away’: AFL chief counters Richmond approach over nightclub incident – The Age 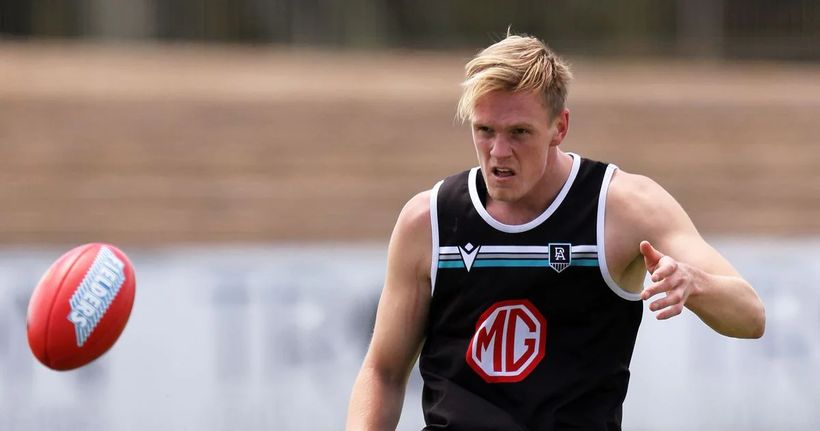